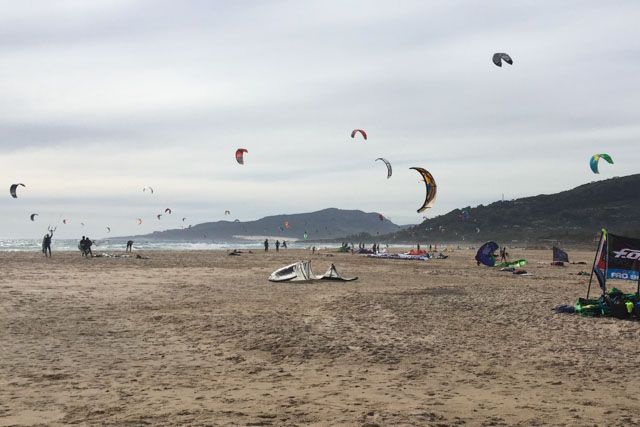 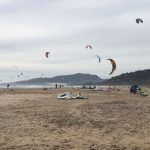 A fun weekend with Kitecamp Tarifa

What looked like a rainy weekend ended up being one of the best weekends of the last few months. At Kitecamp Tarifa we met very nice people who treated us for the first moment as if we had known each other for years. 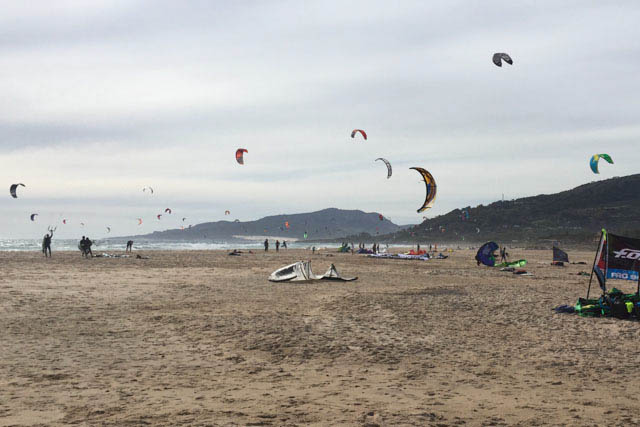 We travelled to Tarifa in the morning. It rained a little along the way, but the sky cleared as time went by. Little by little, our expectations for this weekend were improving. 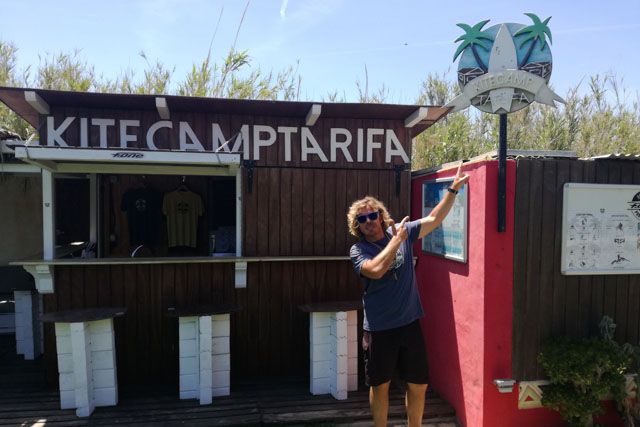 At noon, we were greeted by Juanlu, one of the three Kitecamp managers. He was in charge of social media and advertising. A really nice guy who was totally interested in helping us with anything. 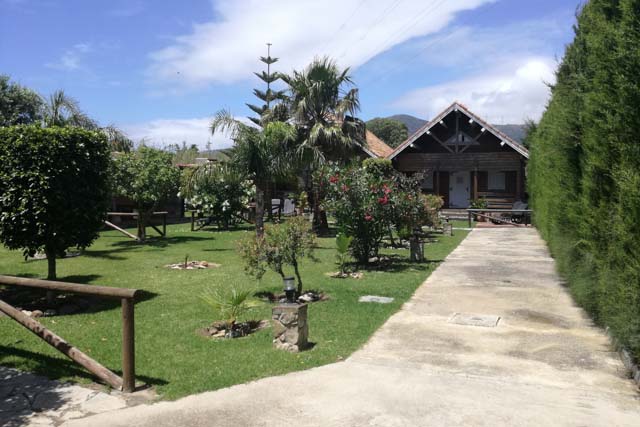 When we entered, we realized that place was unique. Several houses, some made of wooden and some of brick, a neat garden and a picnic area with sofas to relax. That was the perfect place to spend a few days of relaxation, enjoying the sound of the birds and nothing else. 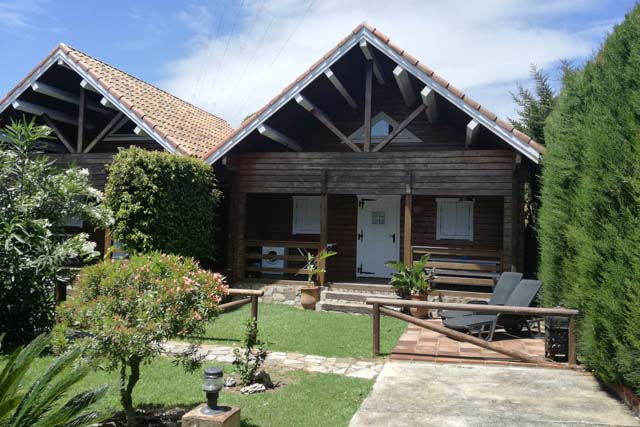 Our house had a quite cosy living room, with kitchen and everything needed to live there. On the outside, a table with several chairs, two sun loungers and a hammock hanging between two sticks, plus a barbecue in the grassy area. 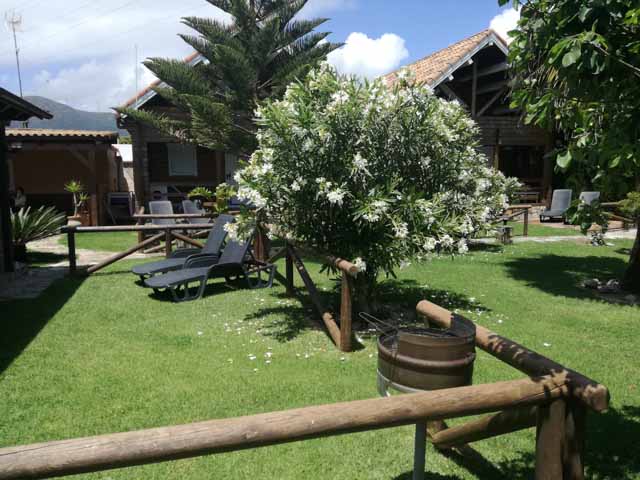 We spend the afternoon in the village. When we got back to prepare everything for our night outside, we met the other two Kitecamp managers, Javi and Alberto. When we met them, we knew that the weekend was going to be something special. We were invited to come the next day at a barbecue that would be held in the campsite. We said yes, without blinking.

The next day, we woke up pretty early to do Paddle Surf with Alberto, the school manager. After introducing ourselves to our fellow adventurers, a group of Dutch and a boy from Algeciras, we set out to swell the paddle boards. 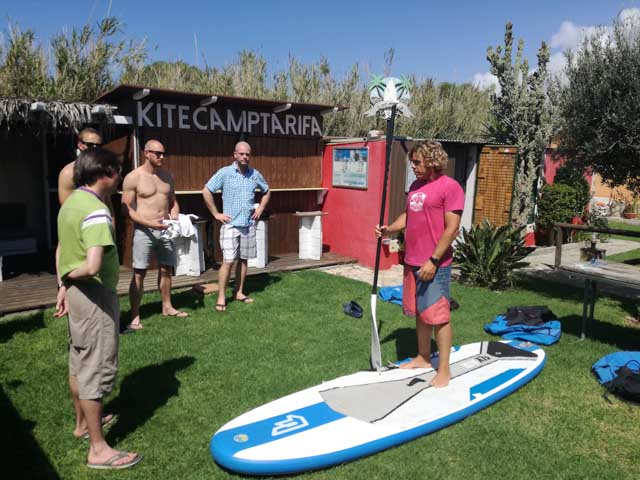 Once everything was ready, Alberto gave us a little talk explaining how we should do it so as not to fall into the water and be able to paddle. 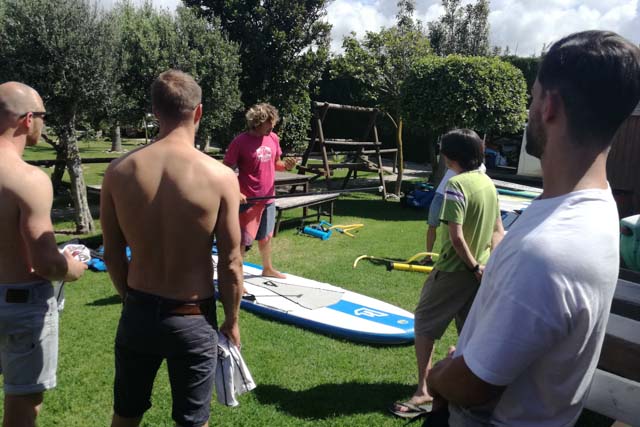 When we finished, we set out to place all the equipment in the van and transport it to the mouth of the Jara river, less than 500 metres from the campsite. When we arrived, each took their board and paddle, and so, we headed towards the river. We decided to start the route inland, towards the mountain. Some of us at first, due to our inexperience, had the chance to taste the water when felling off the board, prompting the laughter of the others. 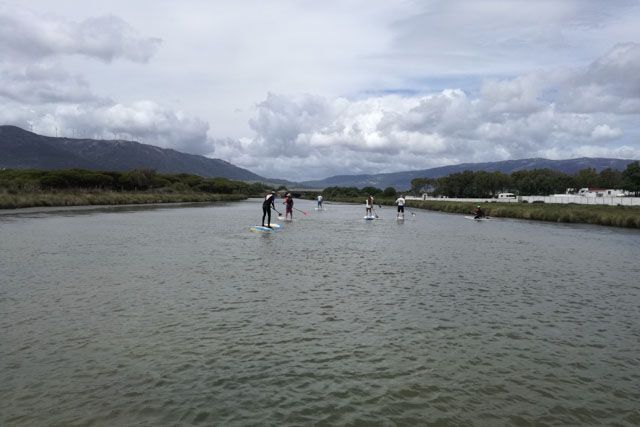 We spent just over an hour doing the route inland. And then, we turned around and proceeded to go down the river. With a pleasant temperature and open sky, it was a lovely experience. We enjoyed the scenery created by the mountains together with the windmills and some cows over there, grazing on the river bank. 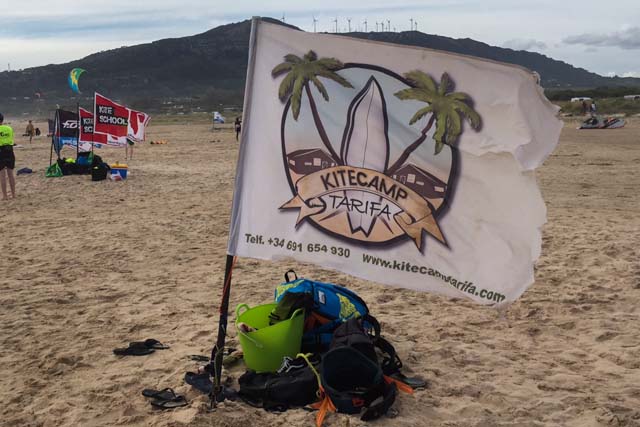 When we got back to the starting point, we thought it would be a good idea to approach the beach of Los Lances where the river ended. When we got there, we approached the water and tried to catch a wave with the boards.

A kitesurf class in Tarifa with Kitecamp. 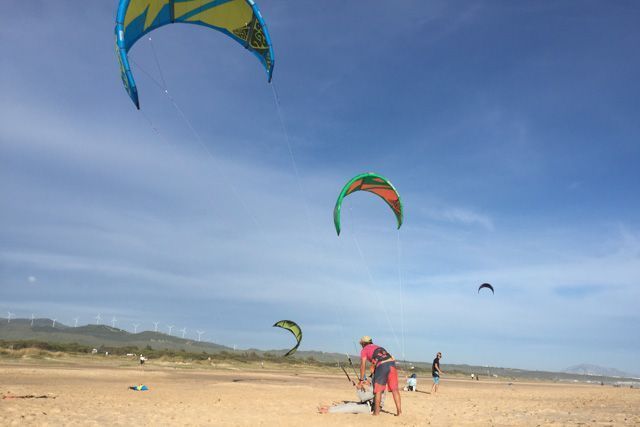 At the end of the activity, we got back to Kitecamp, where we unloaded and collected all the material. We went to eat near the campsite, to a place suggested by the owners of the camping, where we had a delicious dish of the day. 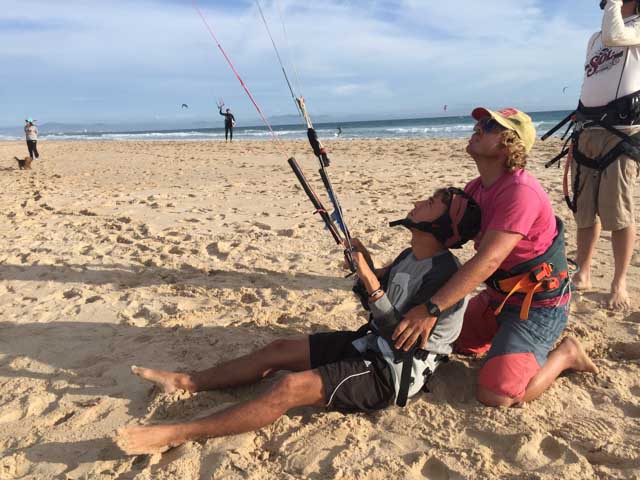 After eating and walking off our lunch, we headed to Los Lances beach. It was right in front of where we were, just across the road. Once there, we were going to enjoy a Kitesurf course. Alberto gave it with a little theory class on the beach that made the real practise in the water much easier. 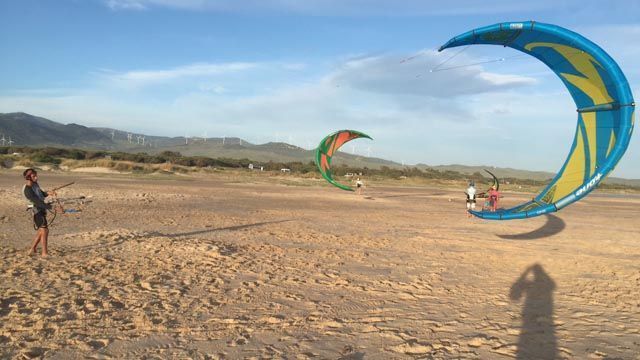 We were practising for a long time with the kite until our movements were more or less good, and we could control it. It was getting dark, so we decided to finish the class there and enter the water in the next class. 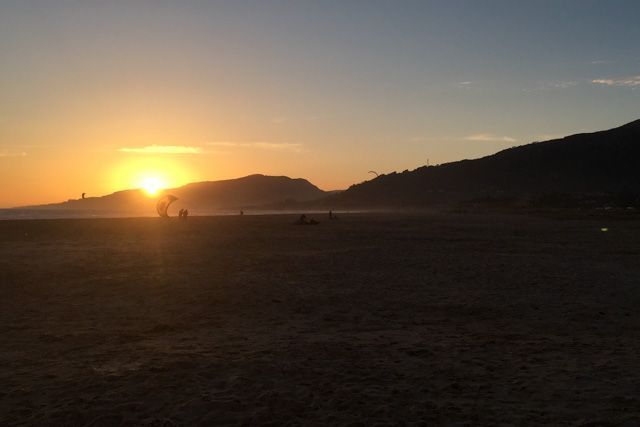 Upon arrival at the campsite, we helped collect the kitesurf material and went back to our house to prepare for the barbecue. After getting ready, we approached the barbecue where Javi was already preparing the meat. A lifelong resident of Tarifa that made our stay more pleasant. We felt right at home. 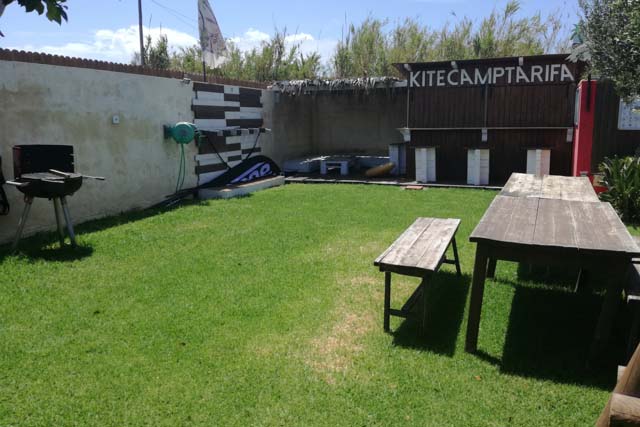 While having dinner, we met a group of girls from Malaga who were also staying there. Together with the Dutch group, the boy from Algeciras and the instructors and owners, it felt like a big family meeting, where we exchanged stories and experiences. It was the finishing touch that made us fell in love with this place. We are looking forward to returning! The next day, when we woke up, we had breakfast and picked up our things to leave. We felt like we had not had time to enjoy everything that was offered there. It was a real pleasure to have met these people, and in a place that from the first moment changed our expectations for the weekend.