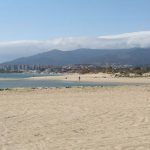 Río Palmones Marshland is an interesting place formed at the mouth of the Palmones River. It is a protected area that is located between Algeciras and Los Barrios.

Río Palmones Marshland is an interesting place formed at the mouth of the Palmones River. It is a protected area that is located between Algeciras and Los Barrios.

This place extends over 113 hectares. It was declared Natural space in 1989. The biological interest lies in being a stopping point for a large number of birds that carry out their migratory movements through the Strait of Gibraltar. On the other hand, in the own animal and vegetable species.

Among the resident species, the otter stands out. As for the migrant populations that use these marshes, several birds can be highlighted. We should mention the gadwall, the little grebe, the grey heron, the grey plover, the osprey, the spotted crake or the common crane.

Río Palmones Marshland is formed by three distinct areas: a chain of dunes of length close to the kilometre, a marsh that crosses many intertidal channels and wells, and an encharcable area that represents the remains of the dried marsh in another time.

You can find more information about this business on Google My Business . 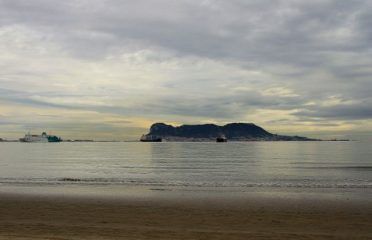 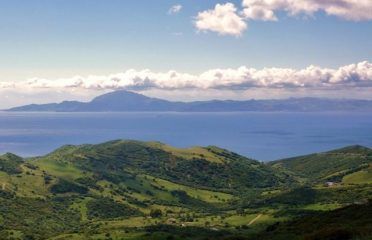 Located between the Atlantic ocean and the Mediterranean sea, El Estrecho Natural Park has unique characteristics. This is...
Province of Cadiz 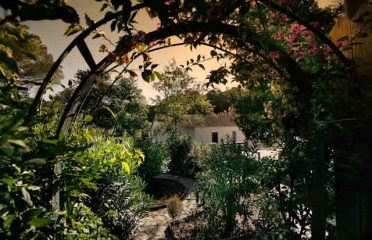 €€€€
Imagine being able to stay in the countryside, enjoying the mountain and a forest full of cork oak and laurel trees. Huerta...
Algeciras
Day Off! 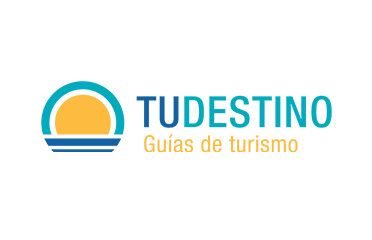 La Garganta del Capitán Route is located in Los Alcornocales Natural Park, specifically in Algeciras. One of the great...
Algeciras
Copyright Cadiz Online S.C. - 2020 Sitemap
This website uses cookies to improve your experience. We'll assume you're ok with this, but you can opt-out if you wish.
Accept
Privacy & Cookies Policy