The Museo de las Cortes de Cádiz ("Museum of the Courts of Cadiz") hosts numerous objects from the 18th and 19th centuries. These are mostly related to the siege of the city by Napoleonic troops between 1810 and 1812 and the promulgation of the 1812 Constitution.

The Museo de las Cortes de Cádiz (“Museum of the Courts of Cadiz”) hosts numerous objects from the 18th and 19th centuries. These are mostly related to the siege of the city by Napoleonic troops between 1810 and 1812 and the promulgation of the 1812 Constitution. Among these objects, weapons, copies of the constitution, medals or flags stand out.

Among its valuable pieces, the model of the city of Cadiz stands out. Of mahogany and ivory, it was carried out by military engineer Alfonso Jiménez in 1777 by order of Charles III. The large model has a high value for its historical and urban knowledge of Cadiz city. We can see as well that the eighteenth century route of Cádiz remains virtually intact to this day. Besides, the large canvas depicting the promulgation of the 1812 Constitution is also noteworthy, work of Salvador Viniegra.

It was opened in 1912 to celebrate the first centenary of the Constitution of 1812. The building was designed by architect Juan Cabrera Latorre, who conceived a façade of neoclassical inspiration. 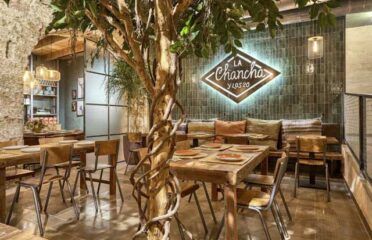 €€€€
“Querer La Chancha y los 20” is an Argentine Creole expression that means “to want everything”. And...
Cadiz city
Day Off! 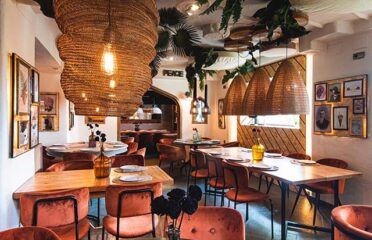 €€€€
Arsenio Manila Multibar is located at the beach of Cadiz, right in front of the sea. The kitchen is open continuously from...
Cadiz city
Day Off! 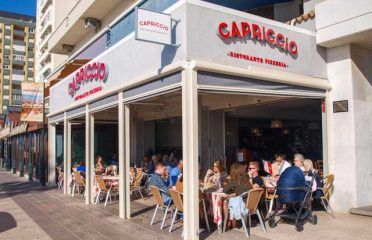 €€€€
Restaurante Pizzeria Capriccio invites you to taste an excellent menu based on delicious dishes and pizzas while enjoying...
Cadiz city
Day Off! 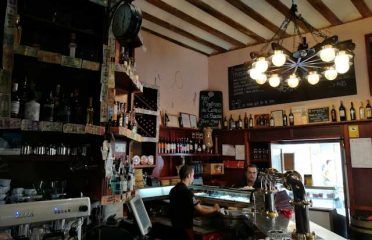 €€€€
La Barrica is a tapas bar located in one of the most legendary places in Cadiz, right at the corner of Cathedral Square and...
Cadiz city
Copyright Cadiz Online S.C. - 2020 Sitemap
This website uses cookies to improve your experience. We'll assume you're ok with this, but you can opt-out if you wish.
AcceptRead more
Privacy & Cookies Policy