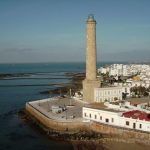 There is evidence of the existence of the Chipiona Lighthouse since the Roman times.

The general Quintus Servilius Caepión built a tower, near the present site, to avoid the danger from Salmedina. Unfortunately, the remains of that construction have not been discovered yet.

The current lighthouse was built in a place known as Punta del Perro between 1863 and 1867. It is a work of engineering of the highest level. It is considered the highest lighthouse in Spain (69 metres) and one of the biggest in the world. You have to climb 322 steps to reach the flashlight. 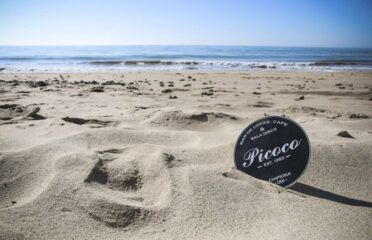 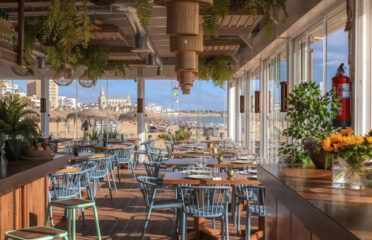 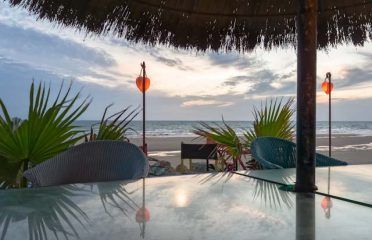 €€€€
Restaurante Ajedrez Beach Club is a house right at Las Tres Piedras Beach, in Chipiona. This oasis of tranquility was...
Chipiona
Closed Now!

The Costa Ballena Coastline’s Corredor Verde hiking trail runs along the coastal ecosystem of southern Chipiona....
Chipiona
Copyright Tudestino S.C. - 2021 Sitemap
Cookies are important to you, they influence your browsing experience. We use analytical, personalization and advertising cookies (our own) to make profiles based on browsing habits and show you personalized content. You can consult our Cookies Policy. By clicking on "Accept all ", you consent to all cookies being saved on your device or you can configure or reject their use by clicking on "Settings ".
Cookies Policy Settings Accept all
Privacy & Cookies Policy