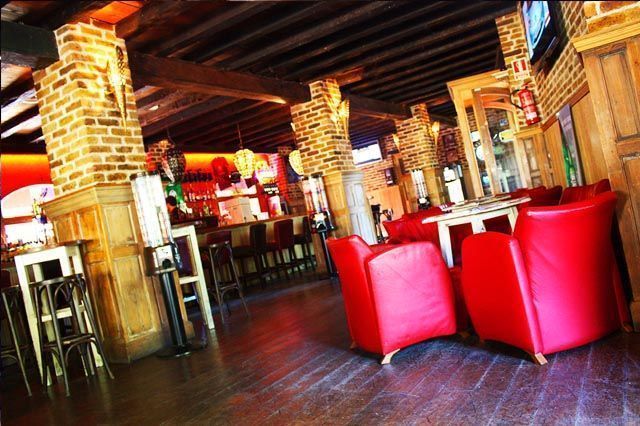 Babaloo is a little piece of Ireland in the most exclusive area of ​​El Puerto de Santa María. They are #officialirishpub!

Babaloo is a pub in El Puerto de Santa Maria (Province of Cadiz, Andalusia) that offers a wide selection of whiskey, rum and gin. However, they have a strong point: more than 50 varieties of beer.

Coffee is also one of their specialities. Enjoy an original Irish coffee, the most desired drink here in the afternoon.

At Babaloo they broadcast the most important sporting events, such as Spanish La Liga, Champions League, Premier League or 6 Nations. They also organise live performances that will surprise you.

There is a large terrace to enjoy the good weather days.

You can find more information about this company at: Google My Business . 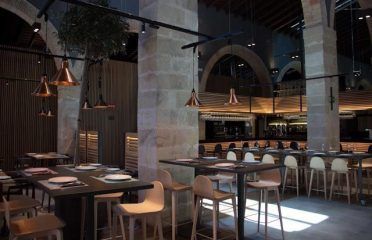 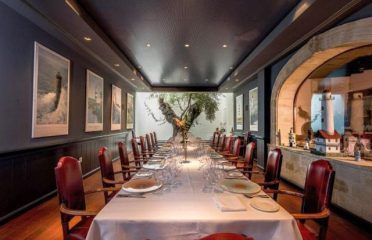 €€€€
Restaurants in El Puerto
In an old stately home in El Puerto de Santa María we find Restaurante El Faro de El Puerto. It has become one of the... 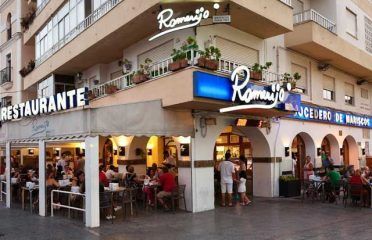 €€€€
Restaurants in El Puerto de Santa María
Restaurante Romerijo is a family business that has a long tradition of offering quality seafood. It has become, by its...

€€€€
Wineries in El Puerto
The Castle of San Marcos is one of the historical symbols in El Puerto de Santa María (Province of Cadiz, Spain). It...
Copyright Tudestino S.C. - 2022 Sitemap
Cookies are important to you, they influence your browsing experience. We use analytical, personalization and advertising cookies (our own) to make profiles based on browsing habits and show you personalized content. You can consult our Cookies Policy. By clicking on "Accept all ", you consent to all cookies being saved on your device or you can configure or reject their use by clicking on "Settings ".
Cookies Policy Settings Accept all
Privacy & Cookies Policy