The Church of Santa Maria, in Espera, is a beautiful Renaissance temple and is a magnificent example of Andalusian architecture from the second half of the 16th century.

The Church of Santa Maria, in Espera, is a beautiful Renaissance-style temple. What is more, it is a magnificent example of the Andalusian architecture from the second half of the 16th century.

It is dedicated to the worship of Santa María de Gracia. Inside, some impressive paintings at the main altar, by Pablo Legote, stand out.

The seismic activity in the area, and especially the Lisbon earthquake of 1755, caused severe structural damage that led the temple to a near ruin. Two centuries later, after extensive renovation, it was reopened to the public. 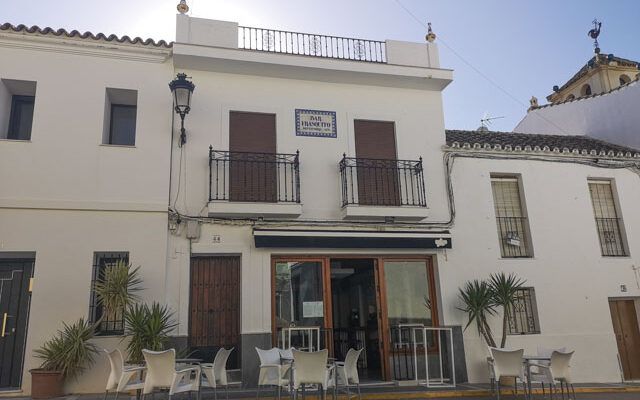 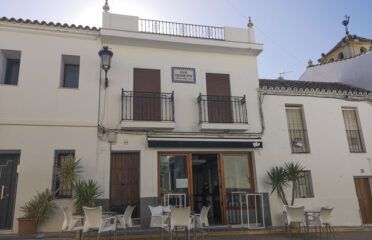 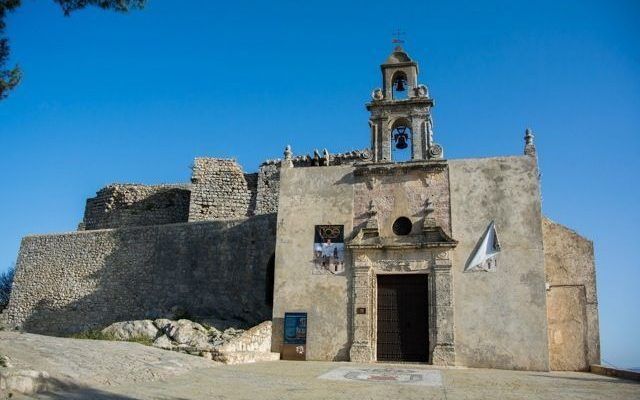 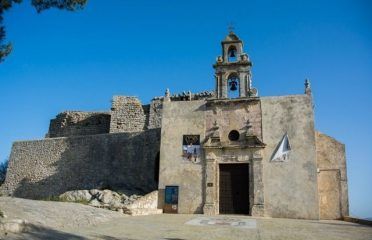 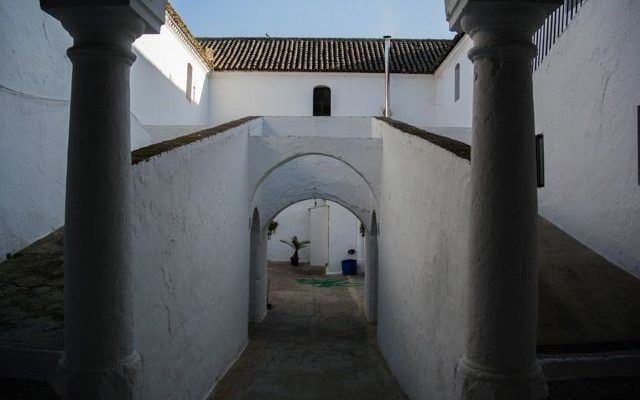 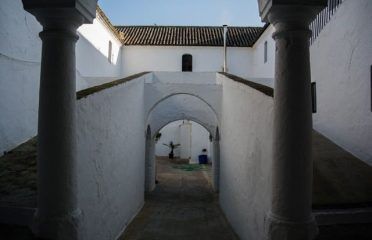 €€€€
In one of the most emblematic spots in Espera, next to Iglesia de Santa María and in the heart of the Old Town, we...
Espera
Open Now~

The old Cilla House or Los Diezmos Mill, in Espera, is an interesting baroque building. It was intended to collect and...
Espera
Closed Now!

From the Castle of Fatetar, the whole town of Espera was dominated. It had a direct control over the Salado River and...
Espera 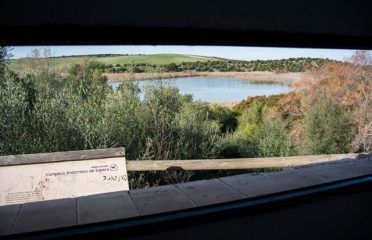 The Complejo Endorreico de Espera (Espera Endorheic Basin) consists of Hondilla, Salada de la Zorrilla and Dulce de...
Espera
Copyright Tudestino S.C. - 2021 Sitemap
Cookies are important to you, they influence your browsing experience. We use analytical, personalization and advertising cookies (our own) to make profiles based on browsing habits and show you personalized content. You can consult our Cookies Policy. By clicking on "Accept all ", you consent to all cookies being saved on your device or you can configure or reject their use by clicking on "Settings ".
Cookies Policy Settings Accept all
Privacy & Cookies Policy