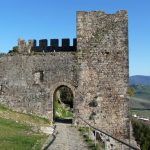 Castillo de Jimena (Castle of Jimena) is the most significant monument of the town. The cobbled access road is probably of Roman origin, which means that this place was already occupied at that time.

Castillo de Jimena (Castle of Jimena) is the most significant monument of the town. They place their construction in the thirteenth century, forming part of a defensive system that protected the province from the north of the Sierra de Cádiz to the Strait of Gibraltar.

The fortress was protected by a wall that closed the entire enclosure and where several separate towers were arranged at regular intervals. The cobbled access road is probably of Roman origin, which means that this place was already occupied at that time.

Nowadays, the canvases of crenellated walls, reservoirs, the tribute tower and the albarrana tower still remain. 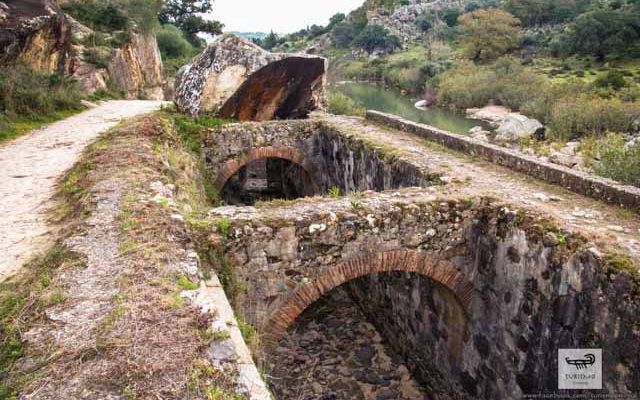 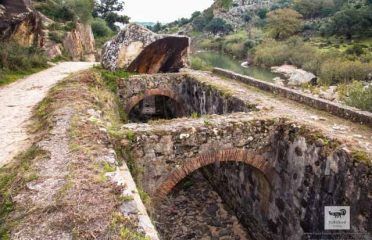 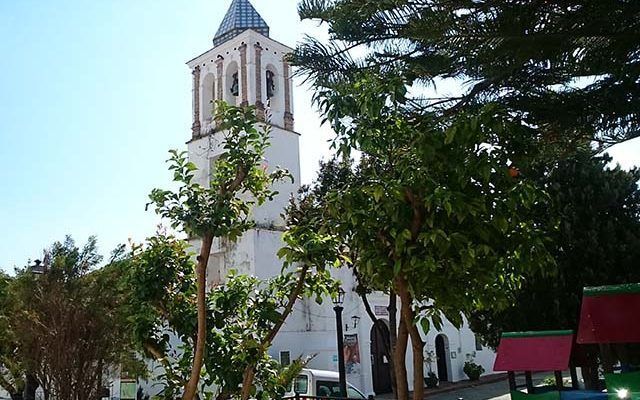 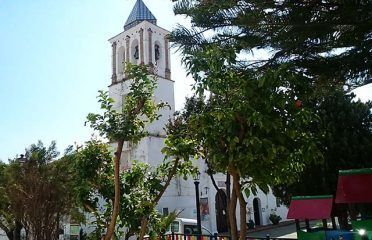 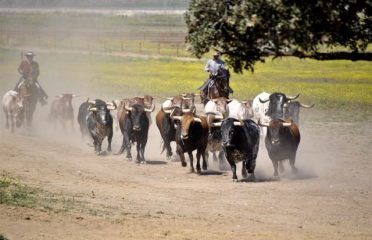 The Route of the Bull (Ruta del Toro) is a tourist itinerary in the province of Cadiz that runs through those cattle...
Jerez de la Frontera

The Santuario Reina de los Ángeles (“Reina de los Ángeles Sanctuary”) is located on the outskirts of...
Jimena de la Frontera
Day Off!
Copyright Tudestino S.C. - 2021 Sitemap
Cookies are important to you, they influence your browsing experience. We use analytical, personalization and advertising cookies (our own) to make profiles based on browsing habits and show you personalized content. You can consult our Cookies Policy. By clicking on "Accept all ", you consent to all cookies being saved on your device or you can configure or reject their use by clicking on "Settings ".
Cookies Policy Settings Accept all
Privacy & Cookies Policy