Peñon de Zaframagon, in Olvera, is a place of great landscape interest. It is a dolomitic massif of about 584 metres high. The largest colony of griffon vultures in Andalusia can be found in this nature reserve, among other birds. It is ideal for hiking, cycling or horse riding, downhill or even fishing in some sections.

Peñon de Zaframagon, in Olvera, is a place of great landscape interest.

A dolomitic massif of about 584 metres high, it shares prominence with the cañón del Estrechón (“Estrechón canyon”), built over the centuries by the Guadalporcún riverbed. It is located within the route of the Vía Verde de la Sierra, formed by six towns belonging to the provinces of Seville and Cádiz; including Olvera and Puerto Serrano.

In this nature reserve you will find the largest colony of griffon vultures in Andalusia, with 200 breeding pairs censored. Other important species of birds that inhabit or frequent the Peñon de Zaframagon are the vulture, the eagle and the crow, among many others.

The Ministry of Environment has listed this Nature Reserve as a Special Protection Area for Birds (ZEPA in Spanish).

The lower area is covered by shrubs (lentisks, rosemary or olive trees) and scrub. On the other hand, the tops lack vegetation.

Next to the Peñon de Zaframagon, on the Vía Verde de la Sierra, there is an Interpretative Centre with a bird observatory.

It is ideal for hiking, cycling or horse riding, downhill or even fishing in some sections.

You can find more information about this company at: Google My Business . 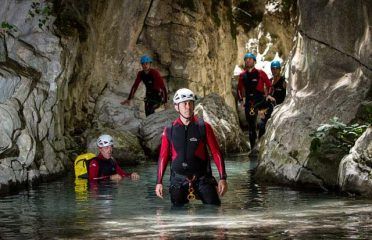 €€€€
Discovery Adventure Sports offers various services, which are carried out by qualified staff. What does DISCOVERY...
Algodonales
Day Off!

The Ermita de los Remedios Hermitage is one of the most important religious monuments in Olvera. In its vicinity the...
Olvera
Day Off! 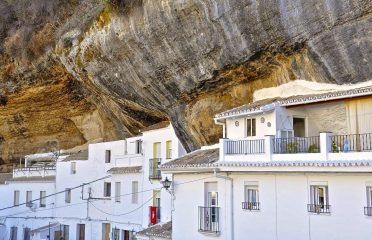 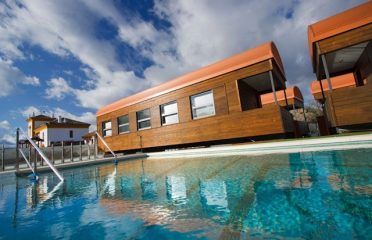 €€€€
Apartamentos Turísticos Olvera (Province of Cadiz, Andalusia) is located in the so-called Estación de Olvera. It was...
Olvera
Copyright Tudestino S.C. - 2021 Sitemap
Cookies are important to you, they influence your browsing experience. We use analytical, personalization and advertising cookies (our own) to make profiles based on browsing habits and show you personalized content. You can consult our Cookies Policy. By clicking on "Accept all ", you consent to all cookies being saved on your device or you can configure or reject their use by clicking on "Settings ".
Cookies Policy Settings Accept all
Privacy & Cookies Policy