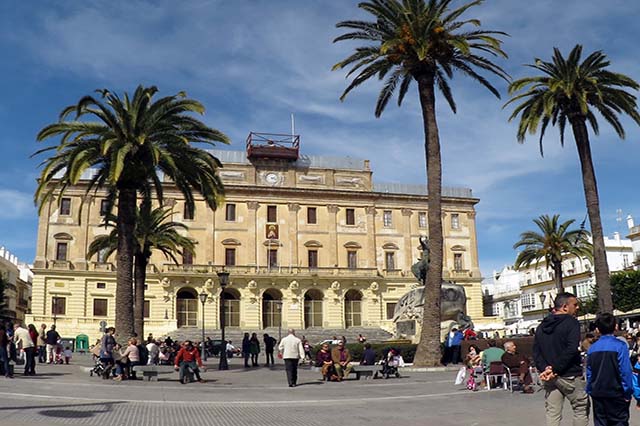 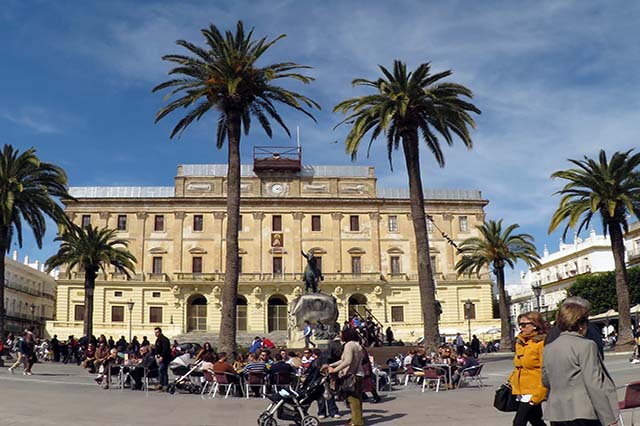 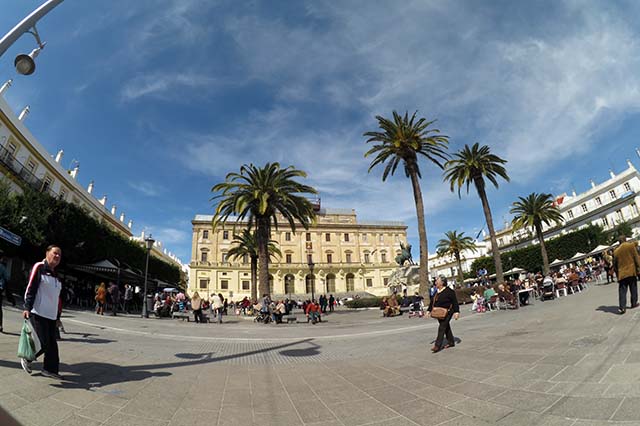 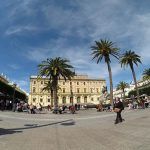 Casas Consistoriales is known for its Town Hall. Besides, it is one of the most magnificent and spectacular buildings in San Fernando.

Casas Consistoriales are one of the most magnificent and spectacular buildings in San Fernando.

In Neoclassical style, it is considered the largest town hall in Andalusia. Built in the 18th century, the façade and the Elizabethan-style marble lobby stand out.

It houses the Logo Research Library, a real gem with more than 6,000 pieces including works and books. These are related to the military, medicine, law, novels and historical documents from the 16th century.

On September 24, 1810, members of the first general and extraordinary courts met and elaborated the first Spanish Constitution. 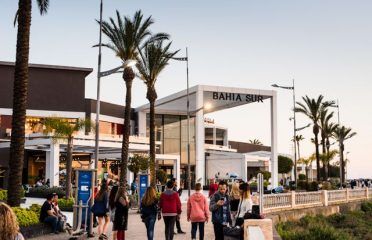 €€€€
Bahía Sur is a modern shopping centre in San Fernando (Cadiz) where leisure, a wonderful shopping experience and natural...
San Fernando
Day Off! 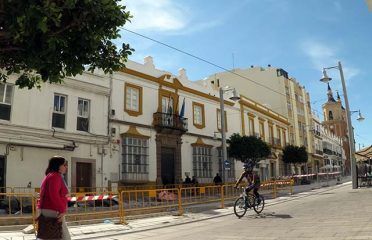 San Fernando Municipal Historic Museum allows you to discover the town’s history from its origins up to the present...
San Fernando
Day Off! 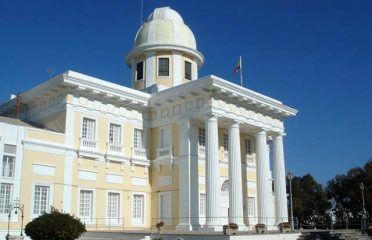 Royal Institute and Observatory of the Navy 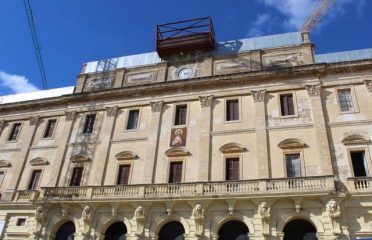 La Isla de las Cortes City Tour shows us all the monuments and historical sites of San Fernando that played an important...
San Fernando
Copyright Cadiz Online S.C. - 2020 Sitemap
This website uses cookies to improve your experience. We'll assume you're ok with this, but you can opt-out if you wish.
Accept
Privacy & Cookies Policy