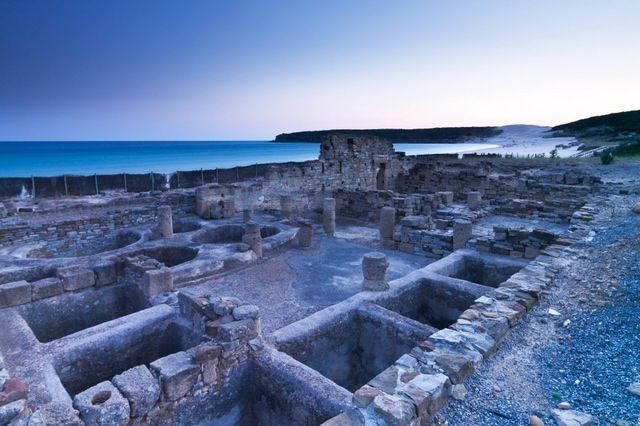 The Archaeological Ensemble of Baelo Claudia is located on Bolonia beach, in Tarifa. It surprises by its incredible state of conservation, which lets us glimpse past times of great splendour.

Read more
Read less
The archaeological site of Baelo Claudia is situated in an extraordinary location on Bolonia beach (in Tarifa) and within El Estrecho Natural Park. The Roman town has its origins in the late 2nd century B.C. and was built on a former Phoenician-Punic settlement known as Bailo Baelokun. It was an important commercial port due to its proximity to Africa. Baelo Claudia surprises with its incredible state of conservation. Its canned and salted food was what made it important at the time. An earthquake in the third century A.D. terribly affected this city, although a small nucleus of the population managed to survive until the beginning of the 7th century A.D. From there, Baelo Claudia is depopulated. In 1917 the first excavations begin to be carried out. Researchers find remains of a city built according to the classical Roman style, following a very well planned urban project. The Archaeological Site of Baelo Claudia is one of the best examples of Roman urbanism in the province of Cádiz. Some buildings are from the time of Augustus, although most were built under Claudius. Bolonia (and Tarifa) is not only a perfect destination to enjoy sun and sand, but to get to know this great historical and cultural jewel that evokes past times of great splendour.
Get Directions

How much does admission cost? 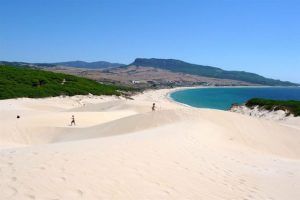 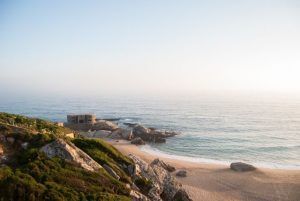 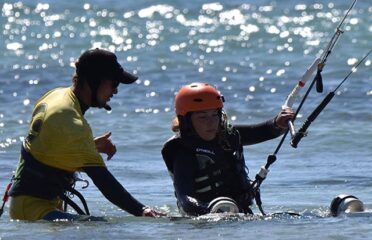 €€€€
Kitesurf in Tarifa
After some years taking care of their customers at OZU Tarifa, they decided to open OZU School in 2011 at their shop... 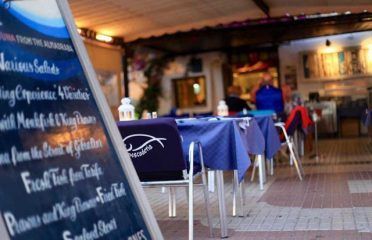 €€€€
Restaurants in Tarifa
La Pescadería has created a menu based upon the best sea products. This restaurant stands out thanks to top-quality... 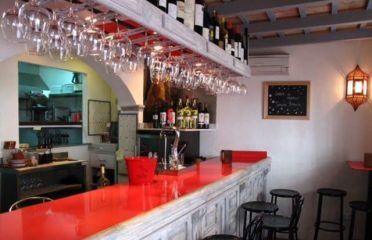 €€€€
Tapas Bars in Tarifa
Walking through the old town of Tarifa, from the castle to Miramar Tower, you will hear the first flamenco chords... 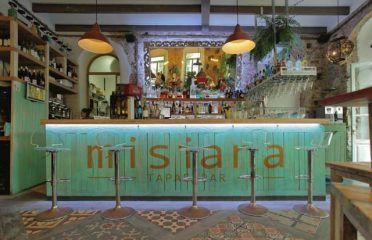 €€€€
Accommodation in Tarifa
Hotel Restaurante Misiana is a charming accommodation located 1 minute away from Guzman el Bueno Castle in Tarifa...
Copyright Tudestino S.C. - 2022 Sitemap
Cookies are important to you, they influence your browsing experience. We use analytical, personalization and advertising cookies (our own) to make profiles based on browsing habits and show you personalized content. You can consult our Cookies Policy. By clicking on "Accept all ", you consent to all cookies being saved on your device or you can configure or reject their use by clicking on "Settings ".
Cookies Policy Settings Accept all
Privacy & Cookies Policy