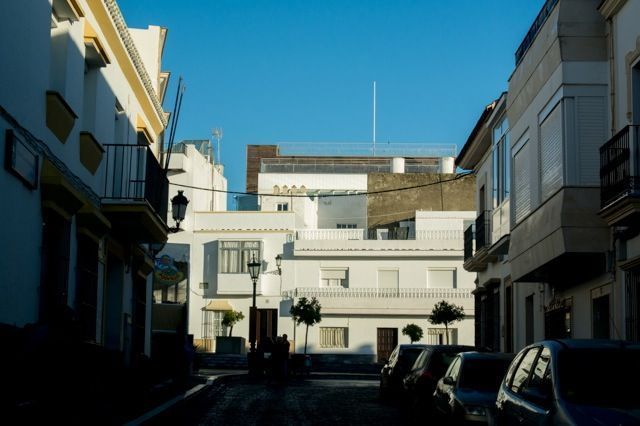 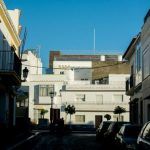 The Castle of Trebujena is a fortress with a peculiar singularity: it is not seated on its own foundations, as the whole wall was built directly on the ground.

The Castle of Trebujena is a fortress dating back to the late 13th and early 14th century. It is located in Trebujena (Province of Cádiz).

It is also known as “Castle of Los Guzmanes” or “Castle of Guzmán el Bueno”. This defensive structure has a singularity: it is not seated on its own foundations. This is because the whole wall was built directly on the ground.

It is a castle of Arab origin built between the end of the 13th century and the beginning of the 14th century. In the beginning it was conceived to defend the population from enemy attacks. The building had watchtowers that communicated with each other.

In 2006, a series of archaeological activities were carried out inside the castle. A series of restoration works facilitated cultural activities.

The castle of Trebujena worked for a time as Plaza de Abastos (market). In addition, in the seventeenth century it was used as a watchtower and well to supply the population with drinking water.

Discover recommendations by TUDESTINO in Trebujena 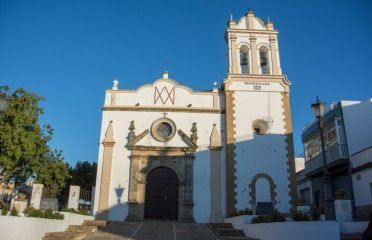 The Hermitage of Palomares, in Trebujena (province of Cadiz), is a religious temple with a Mudejar essence. It was built in...
Trebujena
Day Off! 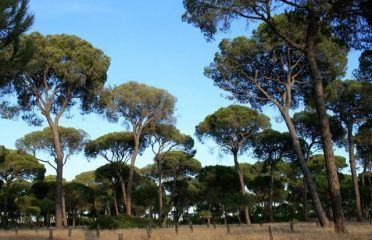 Doñana National Park encompasses the provinces of Cádiz, Huelva and Seville. It is, perhaps, one of the areas of greatest...
Province of Cadiz