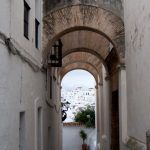 The Convent of the Conceptionists houses the Municipal Museum of Customs and Traditions of Vejer de la Frontera.

The Convent of the Conceptionists (Convento de las Monjas Concepcionistas), in Vejer de la Frontera, is all that remains of the original ensemble founded by Juan Amaya in the mid-16th century. It served as his and his wife’s own mausoleum.

The façade of the church is in Renaissance style. Next to it you will find the most legendary street of the city: the so called Arch of the Nuns (“Arco de las Monjas”). It consists of a series of buttresses supporting the lateral wall. It was placed as a result of the earthquake that struck the town in the 18th century.

Today, the building houses the Municipal Museum of Customs and Traditions of Vejer. 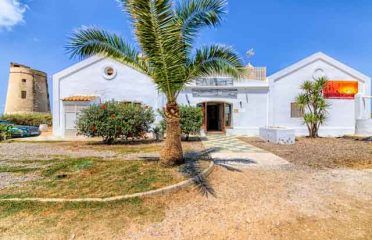 €€€€
There are places which just blend with the surroundings. This is the case of La Torre, a restaurant and lounge where it...
El Palmar 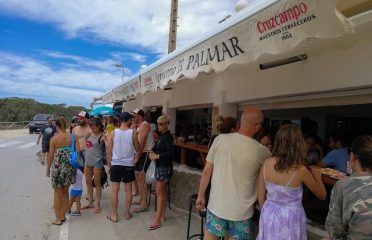 €€€€
La Cervecería is one the most typical places in El Palmar (Province of Cadiz, Spain). This is a meeting place located...
El Palmar
Day Off! 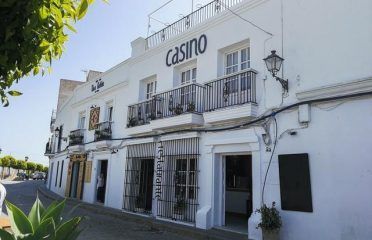 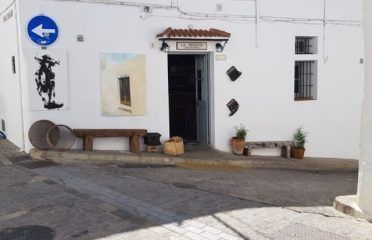 €€€€
They say that painting and cooking are two similar arts, where creativity plays a fundamental role. Add a relaxed and...
Vejer de la Frontera
Day Off!
Copyright Tudestino S.C. - 2021 Sitemap
This website uses cookies to improve your experience. We'll assume you're ok with this, but you can opt-out if you wish.
AcceptRead more
Privacy & Cookies Policy