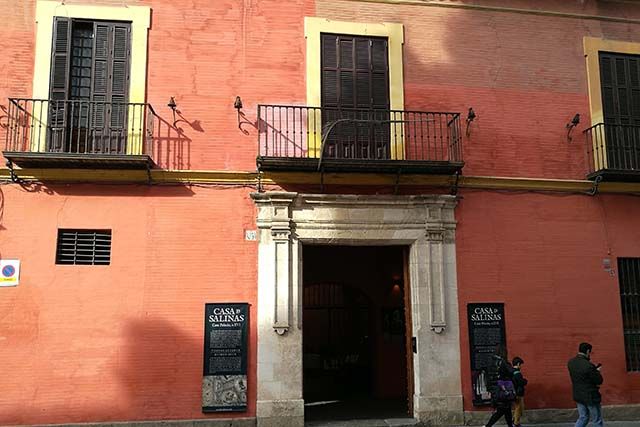 What to see in Seville City

Casa de Salinas, in Seville, is a mansion located in the beautiful district of Santa Cruz. Although its facade can go unnoticed, the astonishing treasures hidden inside are a must see.

Casa de Salinas is one of the most beautiful houses of Seville (Andalusia, Spain). Casa Palacio Salinas was built in the sixteenth century in the magical district of Santa Cruz. Its facade goes unnoticed on Mateos Gago street. However, its interior hides treasures you would not expect to find.

It was home to some wealthy merchants until it went to the Salinas in the early twentieth century. This aristocratic family restored it to make it look as splendid as it looks today. The owners live upstairs, while the ground floor is open to the public and conferences and events are held there. Casa de Salinas is also known for its jamones, thanks to its Ibéricos de Bellota Casa de Salinas brand.

The patio is one of the first treasures that you will discover when going into the house. Surrounded by marble columns with arches, tiled floors and a central fountain, it is such a beautiful image that it will never be erased from your memory.

The whole area that can be visited by tourists is an outstanding beauty. Tiles and Moorish style stand out in different rooms. Floors decorated with Roman mosaics in the Patio del Mosaico are very remarkable.

Casa de Salinas is very close to important monuments such as the Seville Cathedral, the Giralda and the Alcazar of Seville.

Do not think twice about visiting this hidden gem in Seville. We assure you that Casa de Salinas will pleasingly surprise you.

What are the opening hours?

No, admission costs 8€ per person and 4€ for children under 11 years old. 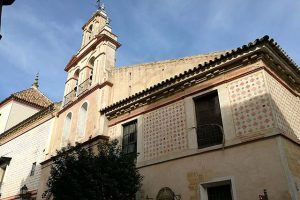 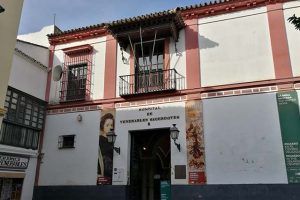 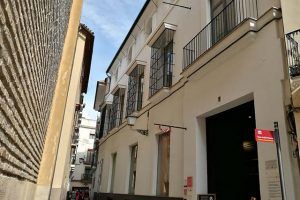 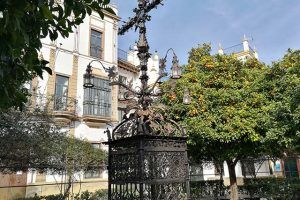 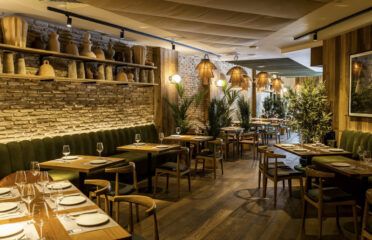 €€€€
Restaurants in Seville
Artillería is a restaurant and slow bar in Seville that offers an interesting gastronomic proposal of Mediterranean... 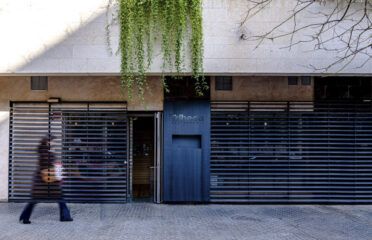 €€€€
Restaurants in Seville
The Tribeca Restaurant Group in Seville has extensive experience and stands for quality, which can also be seen in the... 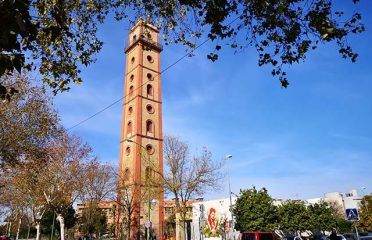 What to see in Seville City
Torre de los Perdigones is located on Resolana street, in the San Gil district (Seville). It is located just a few... 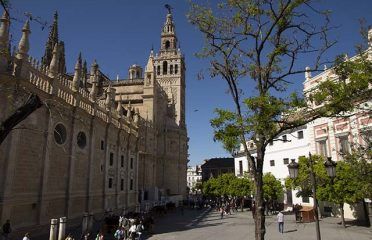 What to see in Seville City
The Seville Cathedral, or the Cathedral of Saint Mary of the See, is considered one of the largest Gothic cathedrals in...
Copyright Tudestino S.C. - 2022 Sitemap
Cookies are important to you, they influence your browsing experience. We use analytical, personalization and advertising cookies (our own) to make profiles based on browsing habits and show you personalized content. You can consult our Cookies Policy. By clicking on "Accept all ", you consent to all cookies being saved on your device or you can configure or reject their use by clicking on "Settings ".
Cookies Policy Settings Accept all
Privacy & Cookies Policy