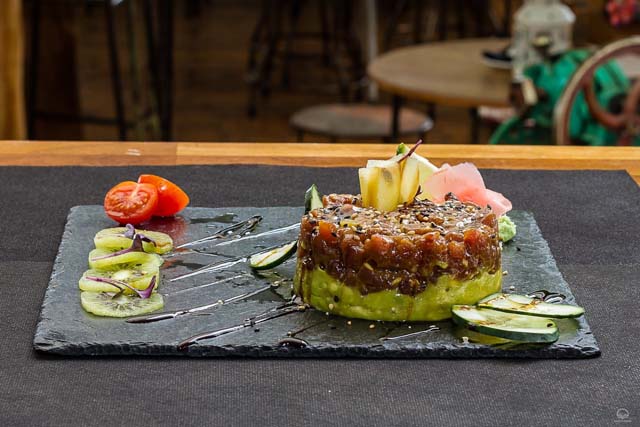 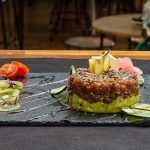 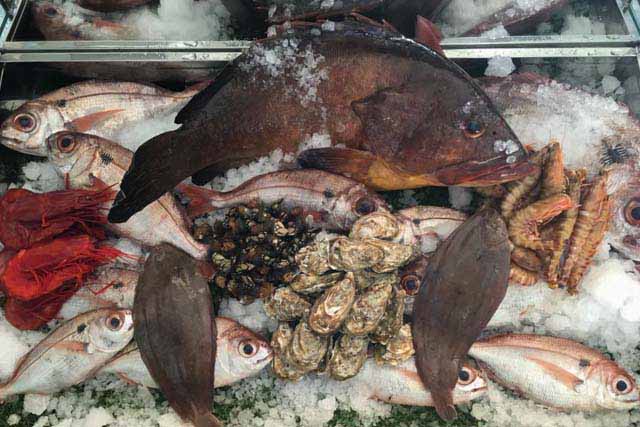 The most coastal cuisine

The municipalities of San Roque, La Línea de la Concepción, Algeciras and Tarifa, washed by the waters of the Atlantic and the Mediterranean, have two main culinary protagonists: fish and seafood. The variety, as in the rest of the coastal municipalities of Cadiz, is impressive. Bream, red mullet, dogfish, john dory, cuttlefish, Scarlet shrimp, crabs, sea snails, shrimp, razor shell, clams and a very long etcetera. Fish and seafood you will be able to eat in Campo de Gibraltar in many recipes such as potatoes with ray, abajá, filled squid, rice with Scarlet shrimp, clams “a la marinera” or seafood soups like the whitefish soup “emblanco” or a fish soup with potatoes called “gazpachuelo”. Do not leave any of these municipalities without trying the typical grilled sardines or the deep-fried anemone. 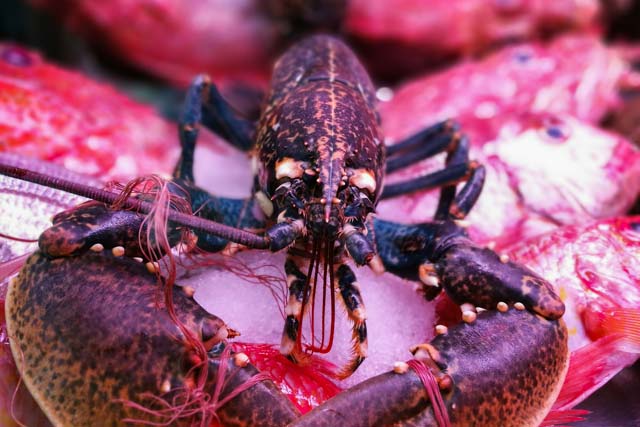 In addition, you can eat most fish and seafood together with the famous “piriñaca” salad. It is one of the most typical salads of our land that consists of tomato, onion and green pepper seasoned with salt, oil and vinegar. Within San Roque you will be able to visit Sotogrande, a gastronomic benchmark in Campo de Gibraltar due to the wide variety of first-class bars and restaurants.

Los Barrios, Castellar de la Frontera and Jimena de la Frontera have a cuisine based on countryside products. You can try the Spanish oyster thistle, artichokes, asparagus or snails in stews and soups, such as the asparagus soup, snails with tomato, or boiled artichokes following the recipe from Algeciras. 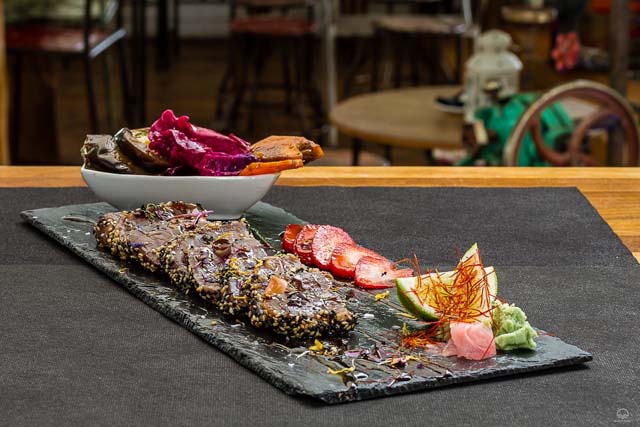 But, without a doubt, the authentic culinary protagonist of this area is the meat. Sausages and cold meats, hunt meats such as roe deer, stag or young goat. These are some of the raw materials with which delicious dishes and stews are cooked, such as the leg stew. Eating in Campo de Gibraltar is a dream come true for those who like to eat meat.

Despite their differences, the gastronomy of Campo de Gibraltar has numerous similarities not only between its municipalities but with the rest of the province of Cadiz. In bars, restaurants and beach bars you will be able to try dishes and tapas as traditional as gazpacho, soups such as the tomato soup, a mix of fried vegetables with asparagus called “refrito barreño” or a vegetable stew with eggs and asparagus known as “sopa campera vuelta”. Salads such as the Almoraima or the melva salad, or stews and casseroles such as black stew or tripe. 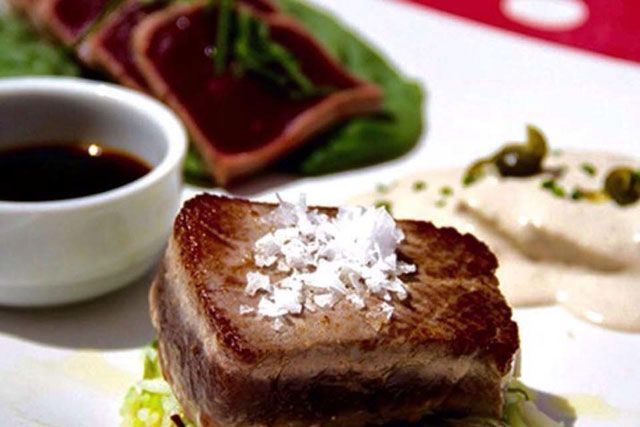 This fishing village, belonging to the municipality of Los Barrios, deserves a special mention. Declared in 2004 “Gastronomic Centre of Campo de Gibraltar”, it is the best-valued place in the region to eat in Campo de Gibraltar. Tradition and avant-garde come together so that you can eat in some of the most prestigious bars and restaurants in the area. 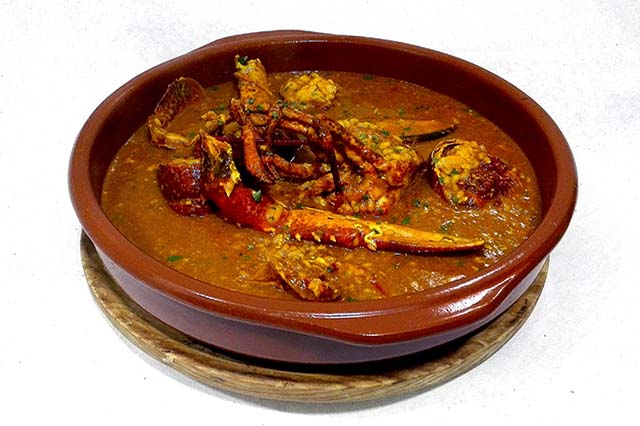 Eating in Campo de Gibraltar is an authentic gastronomic experience. What are you waiting for? Come and try our cuisine!