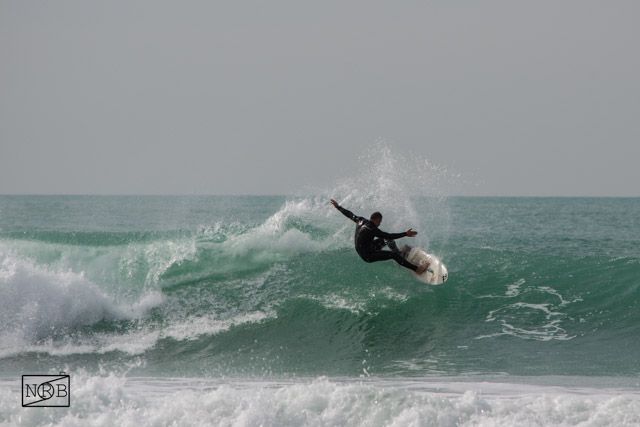 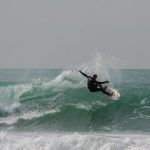 Surfing in the Province of Cadiz

One of the main attractions of the province of Cadiz is the wide range of activities and sports you can practice in its incredible beaches and natural spaces. And one of the most consolidated ones is Surfing!

A MAGICAL TRIANGLE TO PRACTICE IT

The areas where you can best surf in the province of Cádiz are concentrated in three points that make up “a magic triangle of surfing”: Conil de la Frontera, El Palmar and Cádiz. On its beaches there are several of the best surf schools in the province and its conditions for surfing are perfect. If you go south on the coast, wind conditions favour other sports such as Kitesurfing, which has Tarifa as its mecca. In the northwest coast (Sanlúcar, Chipiona and Rota) you can also enjoy excellent surf schools in much quieter waters.

In Conil de la Frontera all its beaches become a perfect option to practice water sports such as surfing. It is a perfect option when the wind blows too strong in El Palmar and it becomes difficult to surf. We then go to this beach where the wind arrives with less intensity. As we explained on “Types of surf waves”, there are plenty of beach waves and tube-shaped waves. They are not very dangerous beaches, due to their sandy bottoms as in the majority of beaches of the Cadiz coast. However, you have to be careful with the waves that break on the shore, as they can surprise some bather or surfer who does not know the area.

El Palmar has an extensive 4-kilometer beach with golden sand. It makes it an attractive beach not only for surfers, but also for bathers. The ideal conditions for surfing in this area are between the months of October and January. So it becomes an excellent winter destination! The easterly wind is the best ally in this area, unleashing a series of hollow-type waves.

And finally, the city of Cádiz has two emblematic areas for surfing, located at the two ends of one of the best urban beaches in all of southern Europe: Cortadura beach, located at the entrance, and Santa María del Mar beach. When the wind blows from the south, this beach is perfect for those who want to surf in an urban environment.

Don’t miss our interesting selection of the best surf schools in the province of Cádiz. So, why do not you dare to ride the waves?