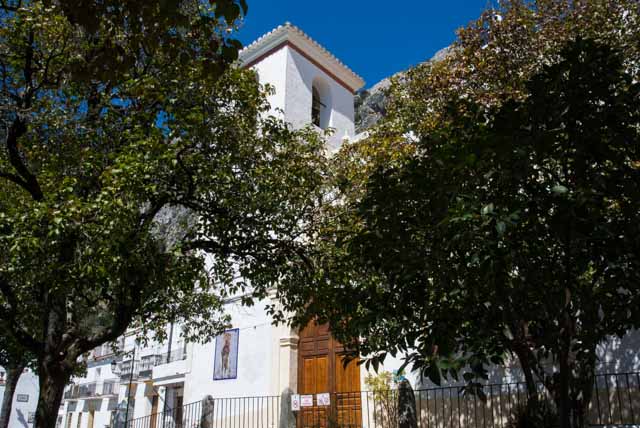 The Church of San Miguel Arcangel is a religious temple from the 18th century built with a Mudejar and Baroque dome plant. Its interior will surely surprise you!

The Church of San Miguel Arcangel is an 18th-century temple built with a Mudejar and Baroque dome plant. It is located in Villaluega del Rosario city centre, next to the Alameda. Inaugurated on November 21, 1733, a document refers to it citing it several centuries before.

It is composed of three ships separated by cylindrical columns.

The simple facade hides in its interior an impressive sobriety. It has very venerated carvings such the Virgen del Rosario, the Crucificado and a sculpture of the Niño Jesús dating back to the 18th century. It is necessary to highlight the chapel of the baptismal font with baroque decoration. 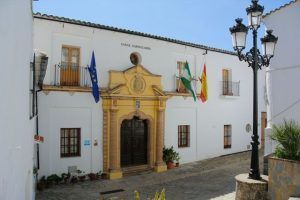 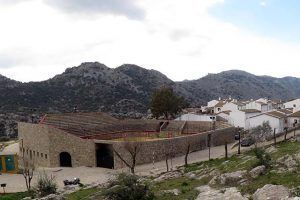 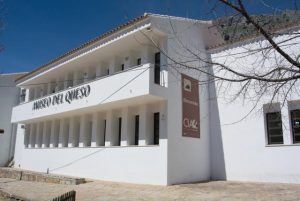 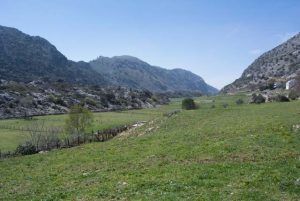 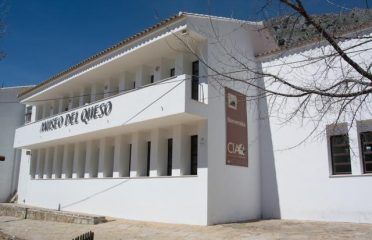 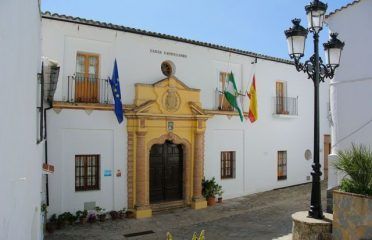 Things to do in Villaluenga del Rosario
The Bivouac Trekking Route along the Sierra del Caíllo is a spectacular hiking route. It runs through one of the... 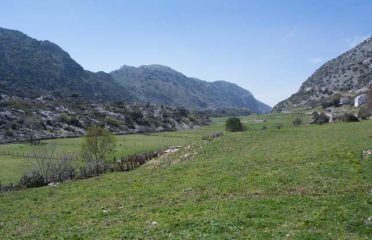 Nature in Villaluenga del Rosario
The Sima de Villaluenga (“Villaluenga Chasm”) is part of the system of Villaluenga-Alta Ruta- La Raja. It...
Copyright Tudestino S.C. - 2022 Sitemap
Cookies are important to you, they influence your browsing experience. We use analytical, personalization and advertising cookies (our own) to make profiles based on browsing habits and show you personalized content. You can consult our Cookies Policy. By clicking on "Accept all ", you consent to all cookies being saved on your device or you can configure or reject their use by clicking on "Settings ".
Cookies Policy Settings Accept all
Privacy & Cookies Policy