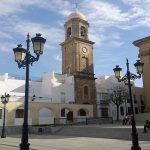 The Torre del Reloj is one of the most legendary buildings in Chiclana. Being near the San Juan Bautista Church (which lacks bell towers), it was given a religious use.

The Torre del Reloj (“Clock Tower”) is one of the most legendary buildings in Chiclana. It is a civil construction of the 18th century, originally part of the old town hall.

Popularly known as Arquillo del Reloj, being near the San Juan Bautista Church (which lacks bell towers), it was given a religious use.

Built with oyster stone, it consists of four sections. The base, with the arch that leads to the Plaza; the main body, where the clock mechanism is. Octagonal-shape bells and, finally, the Dome with a semi-spherical volume, crowned with a forged Latin cross. 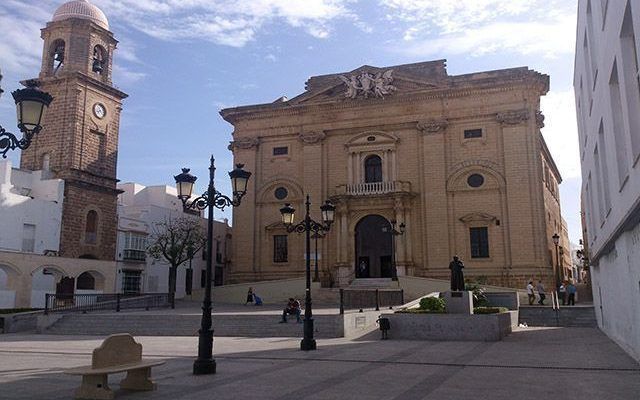 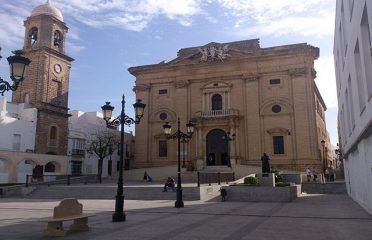 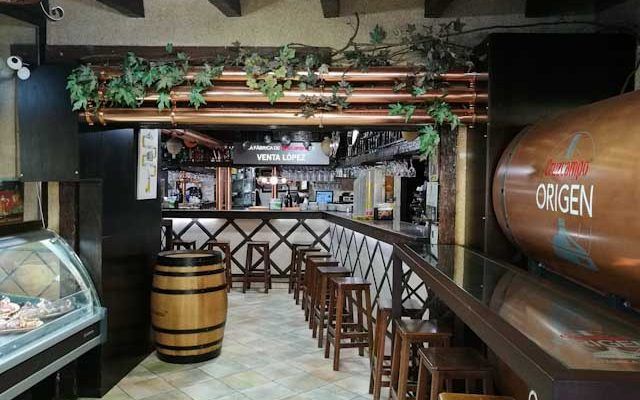 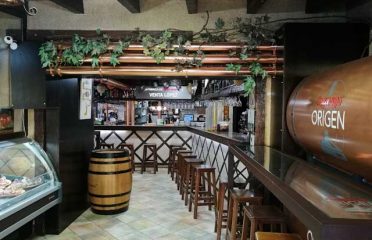 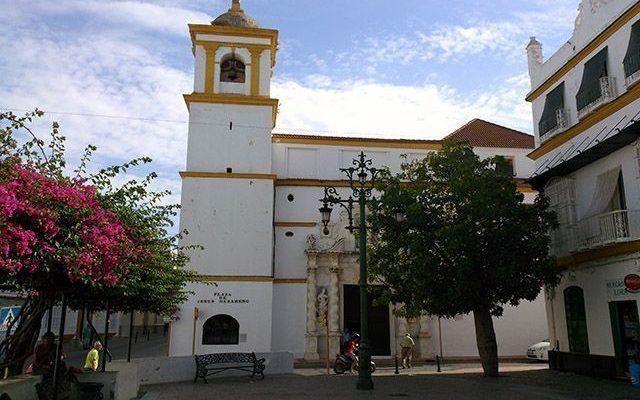 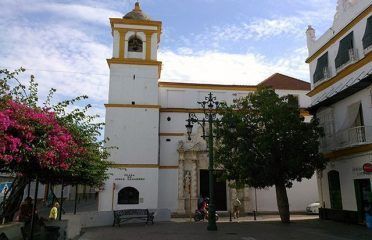 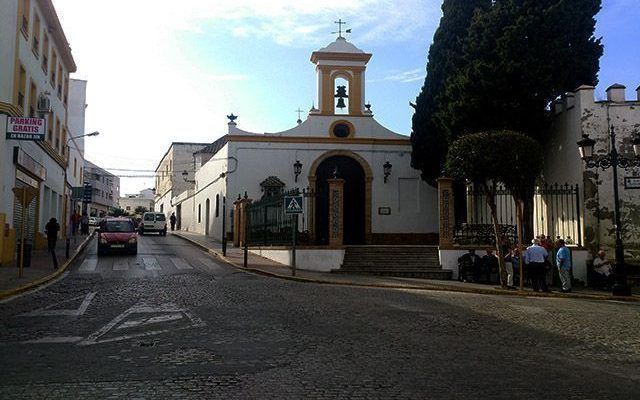 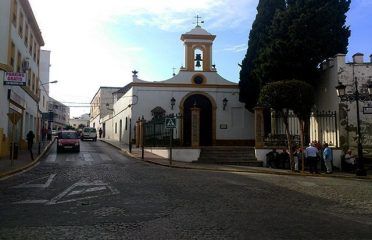 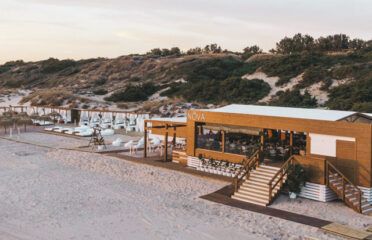 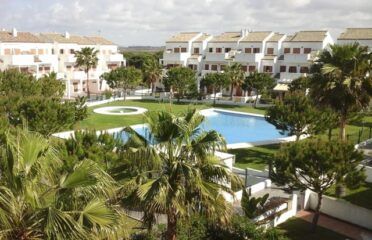 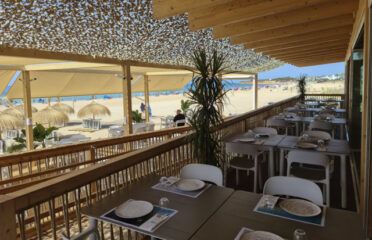 €€€€
We find the Albarrosa Beach Bar in one of the most special places in Cadiz, in la Barrosa beach (Chiclana de la...
Chiclana de la Frontera
Open Now~ 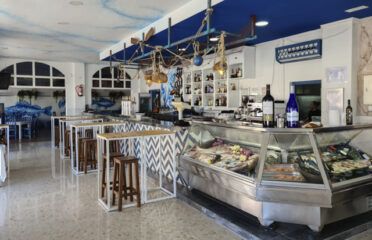 €€€€
Marisqueria Casa Bernardo is located in Chiclana de la Frontera. You will find it just a few metres away from La...
Chiclana de la Frontera
Open Now~
Copyright Tudestino S.C. - 2021 Sitemap
Cookies are important to you, they influence your browsing experience. We use analytical, personalization and advertising cookies (our own) to make profiles based on browsing habits and show you personalized content. You can consult our Cookies Policy. By clicking on "Accept all ", you consent to all cookies being saved on your device or you can configure or reject their use by clicking on "Settings ".
Cookies Policy Settings Accept all
Privacy & Cookies Policy