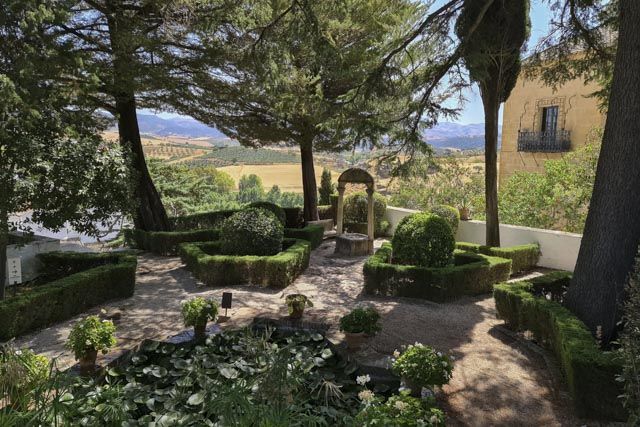 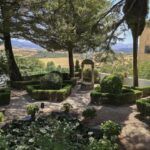 What to do in two days in Ronda

Ronda is one of the most impressive villages in the province of Malaga That is why we encourage you to visit it knowing the 10 most beautiful monuments of this municipality.

It is the tourist attraction par excellence and the main emblem of the city. Its construction took 42 years. Further on you will find the viewpoint from which you can take photos to upload them to Instagram (and tag us ツ). 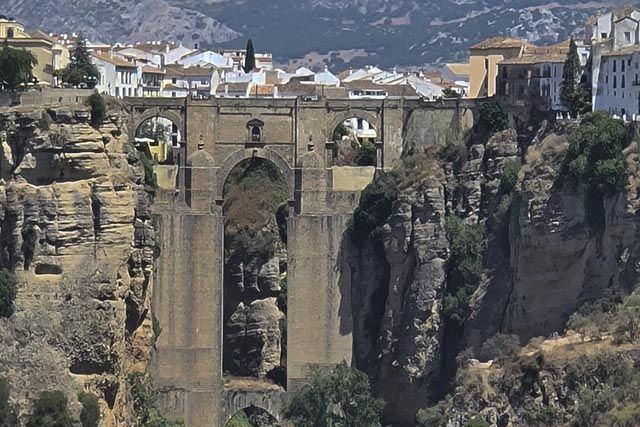 It is known by the nickname of Balcón del Coño (Cunt balcony), because when you look out and see this view you can’t help but exclaim: ¡Coño! This is a common Spanish expression similar to “oh my fucking god!”, but meaning “cunt”.

From here you can see the New Bridge. In addition, the sunsets are spectacular from this location. 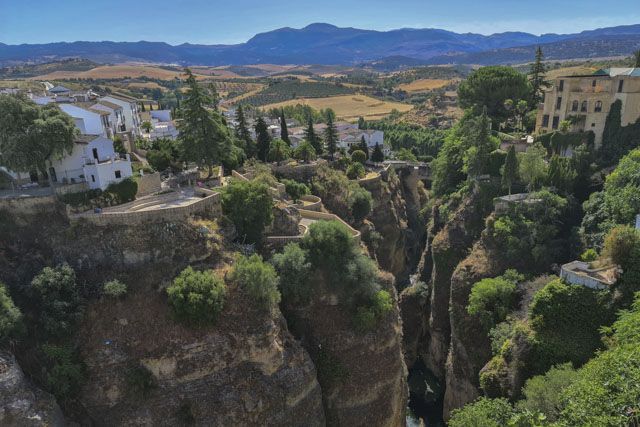 3. Palace of the Marquis of Salvatierra

Located next to the Padre Jesús neighbourhood, it has a Baroque-style façade with Corinthian columns and a balcony of Ronda wrought ironwork. The façade has nude figures of Indian influence, including the noble coat of arms of the family of Vasco Martín de Salvatierra. Inside, it can be seen that this is a palatial Ronda house.

This site is outside the city, on a plain at a prominent altitude from where you will have beautiful views. In Roman times it was one of the main cities in the area. Nowadays, only the theatre remains of this Roman city, of which a large part of the stands, the orchestra and the front of the stage are in an acceptable state of preservation. There are also remains of baths, dwellings, a temple, the basilica and the porticoes.

This convent belonged to the Dominican friars. It has now become the Ronda Conference Centre. It holds small or medium-sized congresses, conventions, conferences, exhibitions and shows.

Inside it is the Municipal Museum of Ronda, which has a historical-archaeological character and contains a permanent collection on the history of Ronda and its gardens. The Mondragón Palace has a mixture of styles, as its architecture is both Moorish and Renaissance.

It is considered one of the most beautiful squares in the city. It is surrounded by several monuments, such as the Town Hall and the Santa Maria Main Church.

It is located next to the Duquesa Square. In this museum you will learn about the history of the most famous bandits in the area through photos and documents. Here you will learn that they could be bullfighters, singers or smugglers who robbed from the rich to help the poorest.

These date from the Nasrid period, and are located in the old part of the city. It is of extraordinary architectural interest, as it has completely preserved its structure and you can see its bathing rooms with three zones: cold, warm and hot. You can also see the boiler that was used to heat the water.

10. The House of the King Moro

This is a palace of Moorish origin where a water pumping system was installed. This water system runs along the ravine to the river Guadalevín. You can also stroll through its beautiful gardens, designed by a French architect. 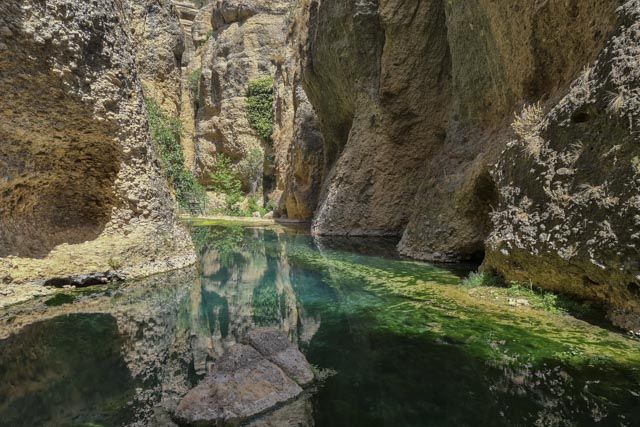 Don’t forget to visit these places during your stay in the city – you’ll love them!