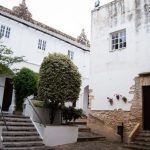 Built on top of another castle of Arabic origin, the Castle of Vejer de la Frontera is possibly the oldest inhabited area in Vejer.

The Castle of Vejer de la Frontera has its origin in the 10th and 11th centuries, in the times of Rahman I and successors. Built on top of another castle of Arabic origin, of which some vestiges remain such as the Puerta de Herradura (“Horseshoe Door”). It is possibly the oldest inhabited area in Vejer.

It is included within the Group of “Minor castles”. There is only one entrance and one exit placed where it was most accessible and easiest to defend.

The Dukes of Medina Sidonia owned the castle until the end of the 19th century. By inheritance it passed to the Marquis de Martorell, who sold it to Mr. Pedro Muñoz de Arenillas. He turned it into a private home and today it is practically unrecognizable. Anyway, it is almost intact and preserves vaulted rooms. 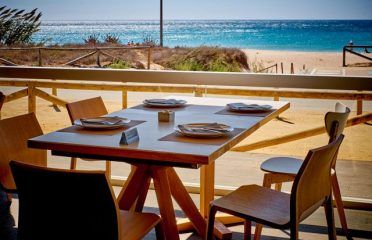 €€€€
Restaurante Casa Juan is a charming restaurant at El Palmar beach (Province of Cadiz). It offers an excellent selection of...
El Palmar
Day Off! 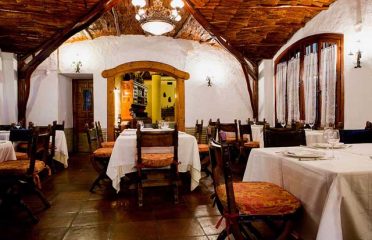 The first thing that catches your eye when going into Venta Pinto is its evolution and history. There are not many...
Vejer de la Frontera
Day Off! 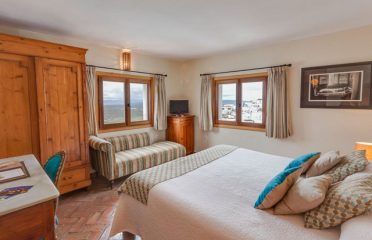 €€€€
If you are thinking of organising a getaway to Vejer de la Frontera (Province of Cadiz) and its surroundings, La Casa del...
Vejer de la Frontera
Day Off!
Copyright Cadiz Online S.C. - 2020 Sitemap
This website uses cookies to improve your experience. We'll assume you're ok with this, but you can opt-out if you wish.
Accept
Privacy & Cookies Policy